In addition to its physical education curriculum, NPS offers a robust athletic program in the upper grades. Whereas many schools do not start organized athletics until the middle school years, NPS students have the opportunity each season to participate in competitive sports beginning in Fourth and Fifth Grade. Accordingly, NPS students learn important sport-specific skills, as well as valuable lessons about teamwork, sportsmanship, and competition.

Fifth and Sixth Graders may participate in single-sex teams for soccer, basketball, and lacrosse, with intramural opportunities for Fourth Graders in each of those sports. NPS teams are led by experienced coaches with strong backgrounds in the sports they coach. 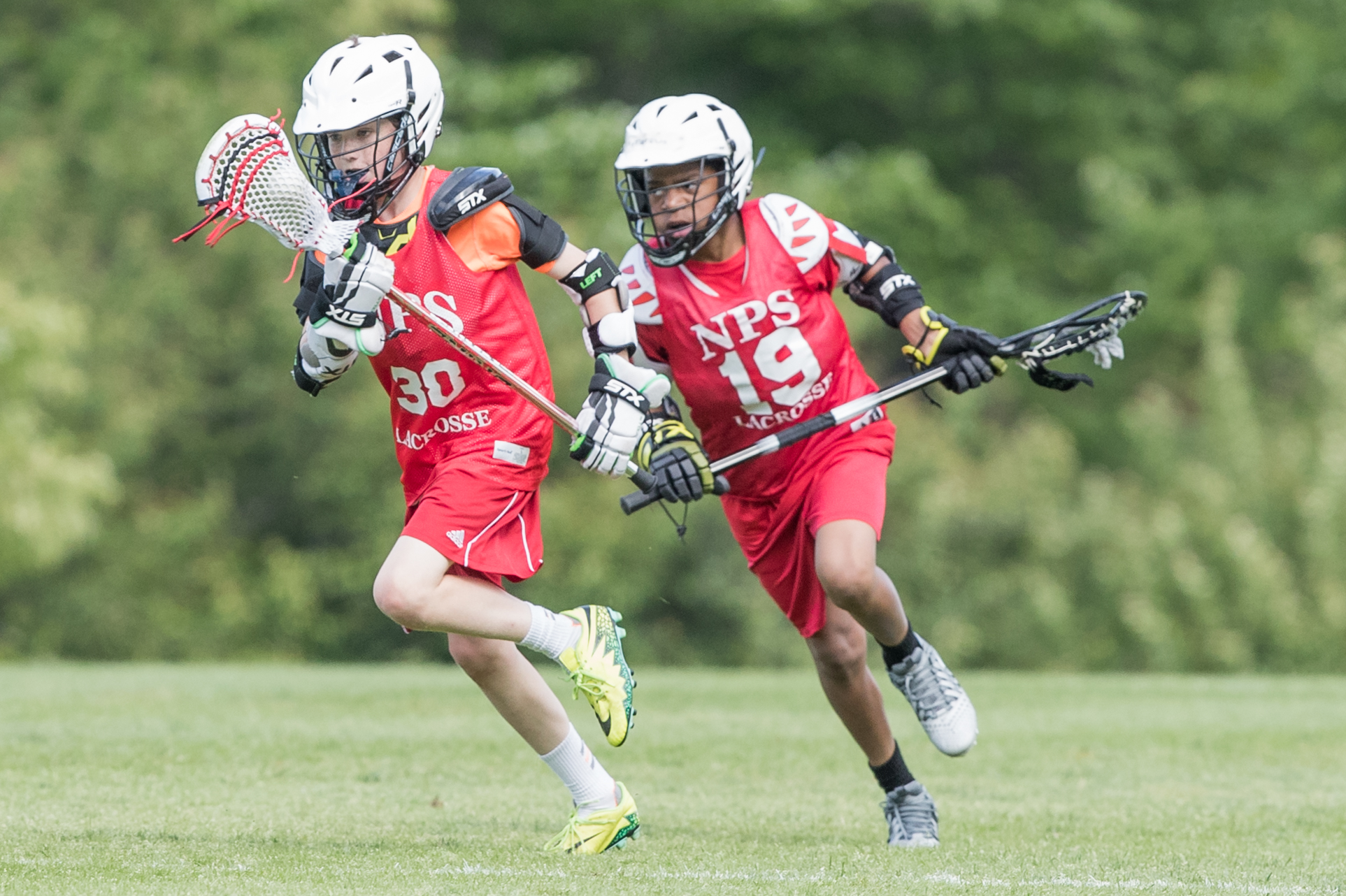 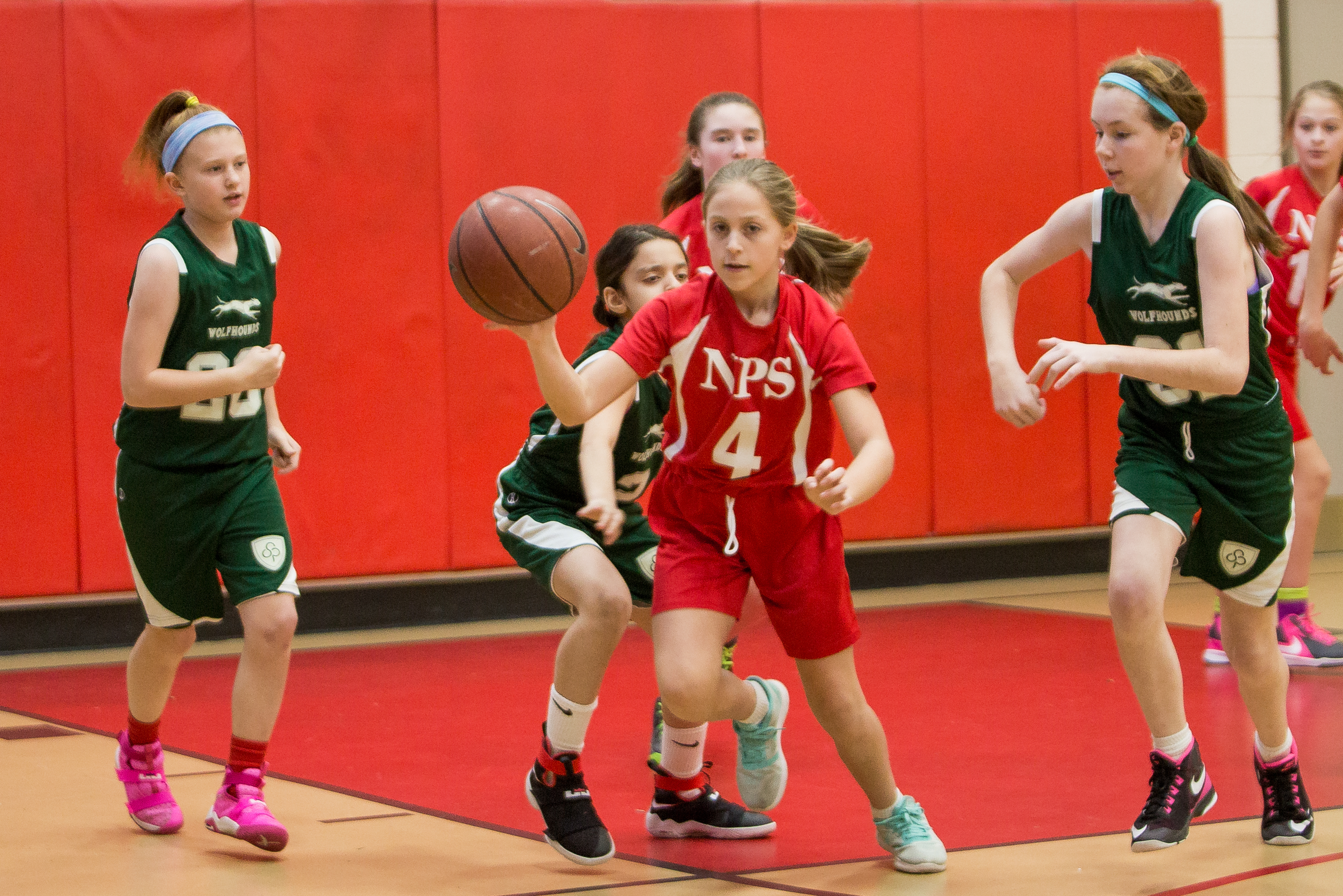